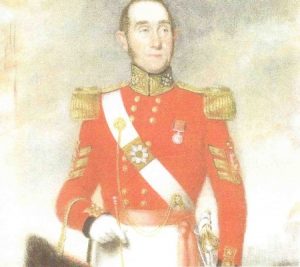 Day 4 of our two week dig and we’ve turned our attention to an area that is referred to as the sunken way, a ditch that runs East to West past the North of Hougoumont Farm and found five musket balls. Now we know from Private Matthew Clay’s memoirs that he slept here the night before the battle and he writes of having to discharge his fire arm of ammunition in order to clear the barrel. This find matches Clay’s accounts nicely and it is potentially very exciting that we can link first hand accounts to the archaeology.

Also in the sunken way was an artillery shell fired from the French Howitzer. It was fired from the south west and looks like it hit the farm, fragmented and this piece landed in the ditch. Exciting stuff! 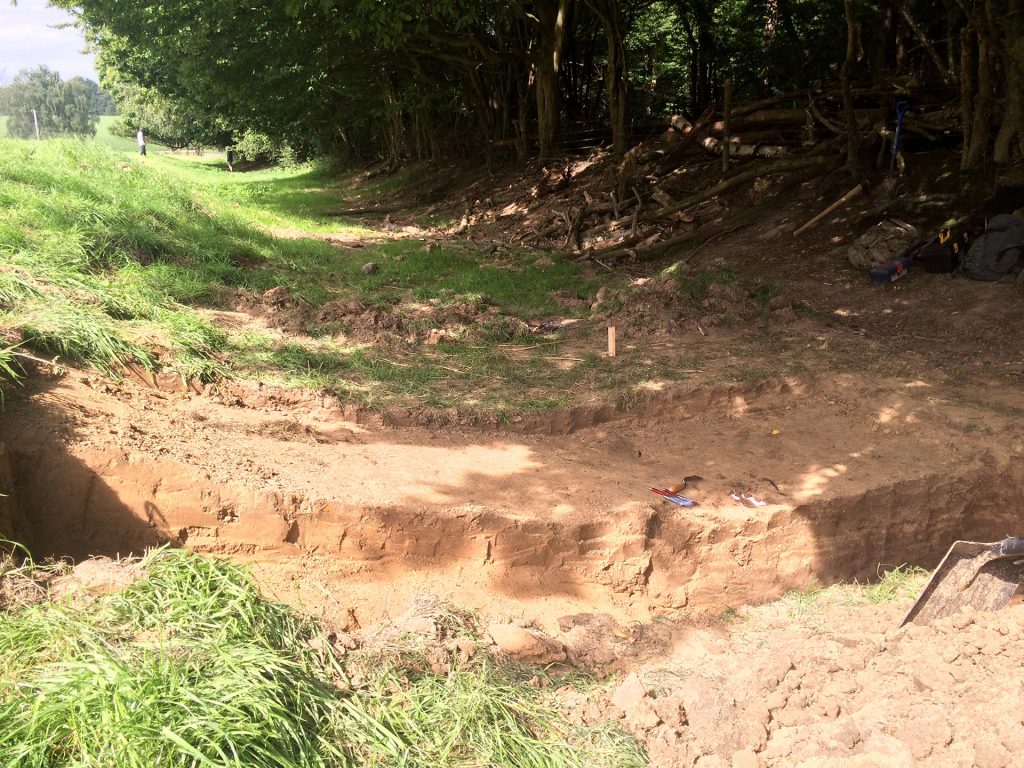 The great thing about an archaeological dig is the wealth of jobs that people can get involved in. We were visited yesterday by professional artist Beth Collar, and both she and Dougie, a veteran Grenadier who also has a talent for drawing, went around the site to capture the spirit of the dig. This project has shown that there are enough different jobs and skills for anyone to get involved.  It’s been particularly good to see that some of the veterans who worked in reconnaissance while serving have excelled in drawing site records. Its great to show them that they have transferable skills for when they leave the armed forces. 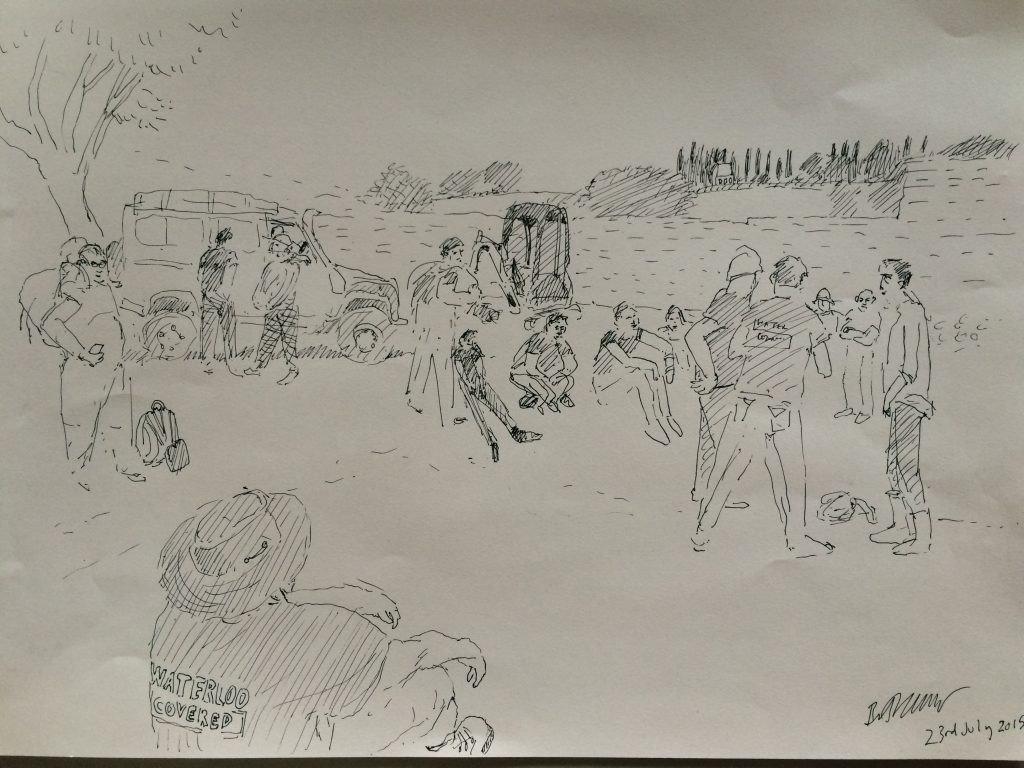 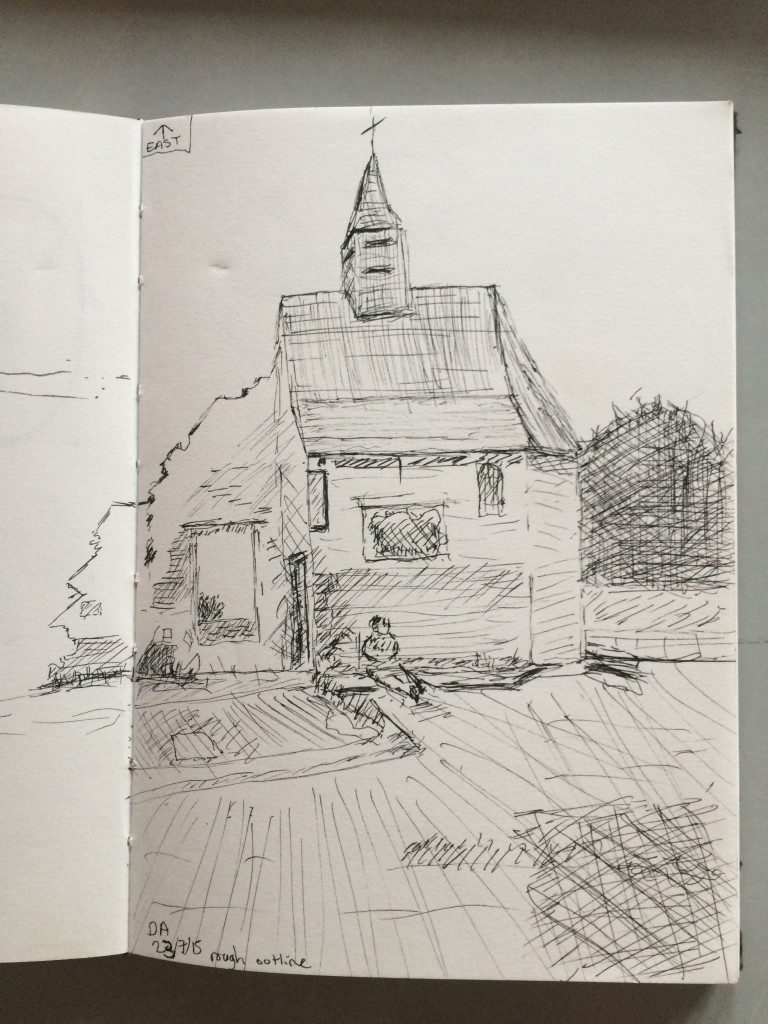 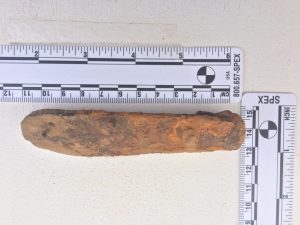 Day 4 also produced another exciting find:  a pocket knife which is similar in style to the one found by Dominique Bosquet that accompanied the skeleton now on display in the brand new museum next to the Lion Mount. This knife is being analysed and results will be released as soon as we know more.

The team are getting into a stride now and as we head into the end of our first week a number of veterans who came out and had never tried archaeology before have remarked how much they have learned and how much they have enjoyed this experience so far. Being around other service personnel, the banter and above all learning about something they are passionate about has got them fired up to do more.

If you would like to help support this project so that more veterans can get involved and more of the battle can be understood you can donate to the project. More details can be found here 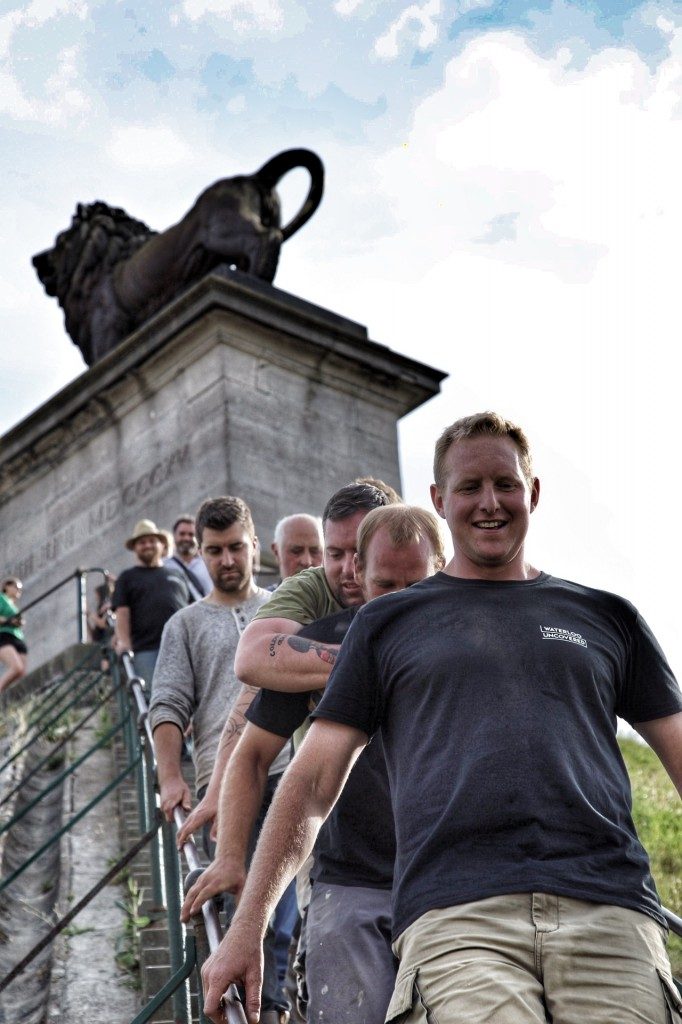