Today, Waterloo Uncovered visited the site of the battle of the Somme and remembered those who fought and died on those fields 100 years ago.

Euan, a student from the University of Glasgow, organized the day and took his team mates to places he was researching – the exact spots where members of his university had been killed on the first day of the Somme. The tour took in the Lochnagar crater, where one of the largest pre‐nuclear weapon explosions took place before moving on to the Leipzig Salient. It was a big day for Euan, who said, “It’s quite an experience to take veterans to a site like that. For me it’s all academic but for them it’s something else. That was quite special to me”.

The tour moved on to the Beaumont‐Hamel Newfoundland Park Memorial where everyone saw real trenches still preserved in the area. Chris and Steu, two of our veterans, described the tour as incredibly moving and were particularly touched by the so‐called “Death Tree”, near one of the trenches. The tree was living at the time of the war and has stood there ever since. Now, even though it has died, it still gets revived by the poppies that visitors place in the tree. To Chris and to Steu, the poppies in the tree were a beautiful way to pay respect and keep alive the legacy of remembering. 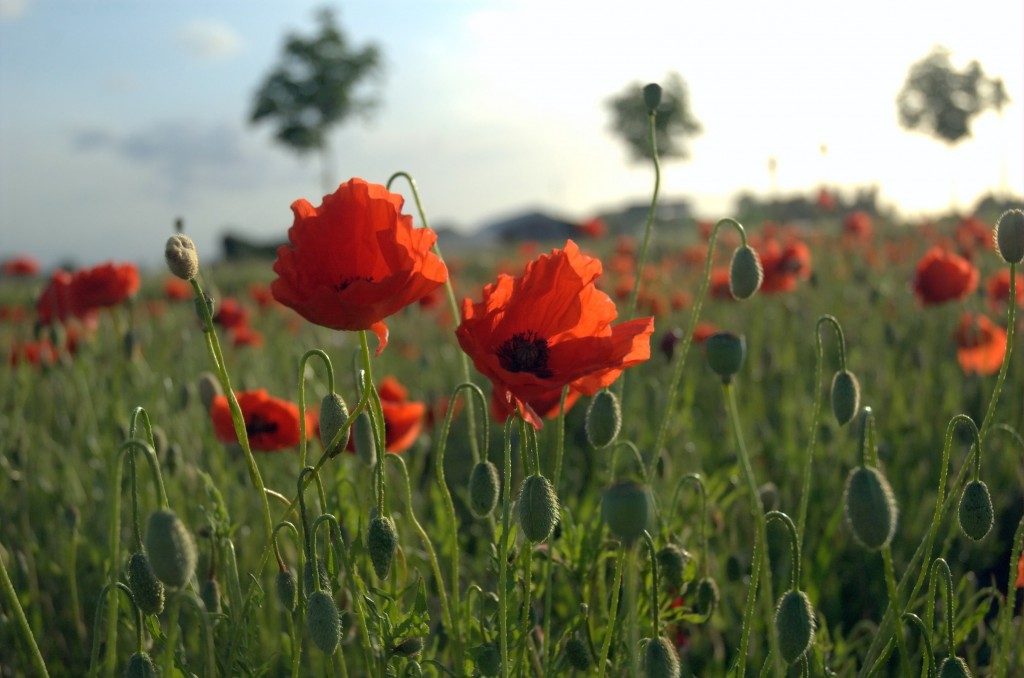